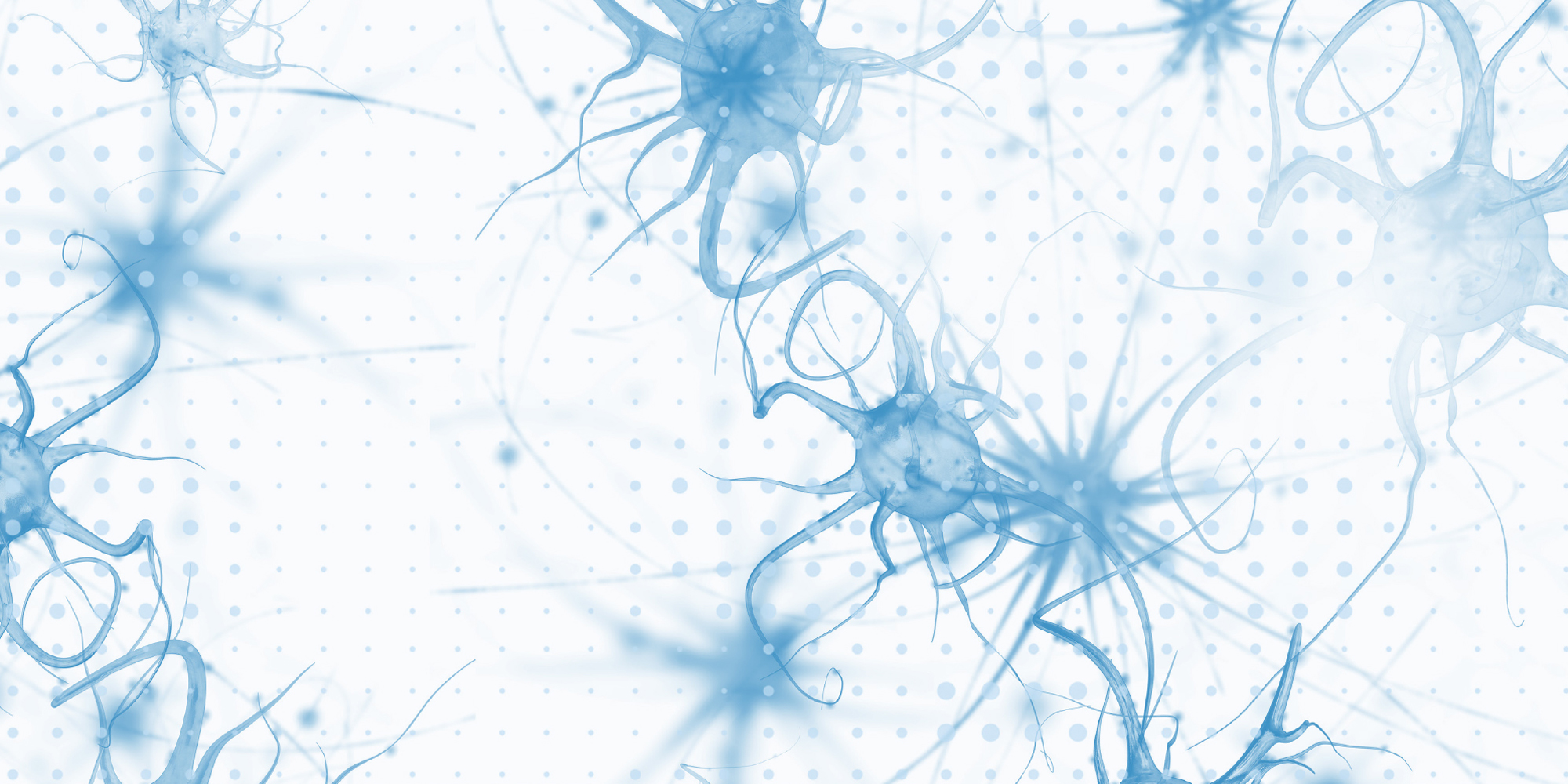 “We are very encouraged by these initial positive results using bioelectronic medicine to treat Crohn’s Disease,” said Dr. Geert D’Haens, Professor of Gastroenterology at The Academic Medical Center (AMC), University of Amsterdam and Coordinating Investigator for the study.  “The treatment was well tolerated and significantly reduced Crohn’s symptoms in six of eight patients.  We are evaluating a new cohort of patients as the study continues.”

The open-label pilot study is being conducted at five centers in Europe, including patients with moderately-to-severely active Crohn’s despite treatment with a tumor necrosis factor (TNF) antagonist drug.  The trial uses an implanted device to deliver digital doses of electricity, stimulating the vagus nerve with timed electrical pulses, activating the body’s natural Inflammatory Reflex to produce a systemic anti-inflammatory effect.

“These data provide more evidence that modulating the inflammatory reflex with digital doses has the potential to be a breakthrough approach to treating autoimmune and inflammatory diseases, building on the positive results presented from our earlier clinical trial in rheumatoid arthritis,” said Anthony Arnold, chief executive officer of SetPoint Medical.  “Patients living with Crohn’s need alternatives to existing treatments that often do not work well and carry significant risks, and modulating the inflammatory reflex shows promise as a new option to fight this debilitating disease using digital doses.”

In this study, eight patients with severe Crohn’s Disease not responsive to TNF antagonists received an implant on the vagus nerve in their neck to deliver digital doses to the vagus nerve.

Improvement was assessed at the sixteen-week mark using the primary endpoint for the study – a change from baseline to week 16 in the Crohn’s Disease Activity Index (CDAI), a tool used to quantify the symptoms of patients with the disease.  Severe Crohn’s is defined by a CDAI greater than 450, and remission is defined as a CDAI below 150.

At the primary end point, the CDAI scores of six of the eight patients in the study were reduced by 70 points or more, and CDAI remission and endoscopic remission was achieved in three patients.

The data also show a direct correlation between vagus nerve stimulation and the suppression of pro-inflammatory cytokines, including TNF, which plays a key role in inflammation, a finding consistent with the results from the company’s earlier study in patients with rheumatoid arthritis.

SetPoint Medical is a privately held biomedical technology company dedicated to treating patients with debilitating inflammatory diseases using bioelectronic therapy.  SetPoint’s approach is intended to offer patients and providers an alternative for the treatment of rheumatoid arthritis (RA) and other chronic inflammatory diseases with less risk and cost than drug therapy.  SetPoint’s therapy is also being evaluated in an open-label clinical study for Crohn’s Disease.